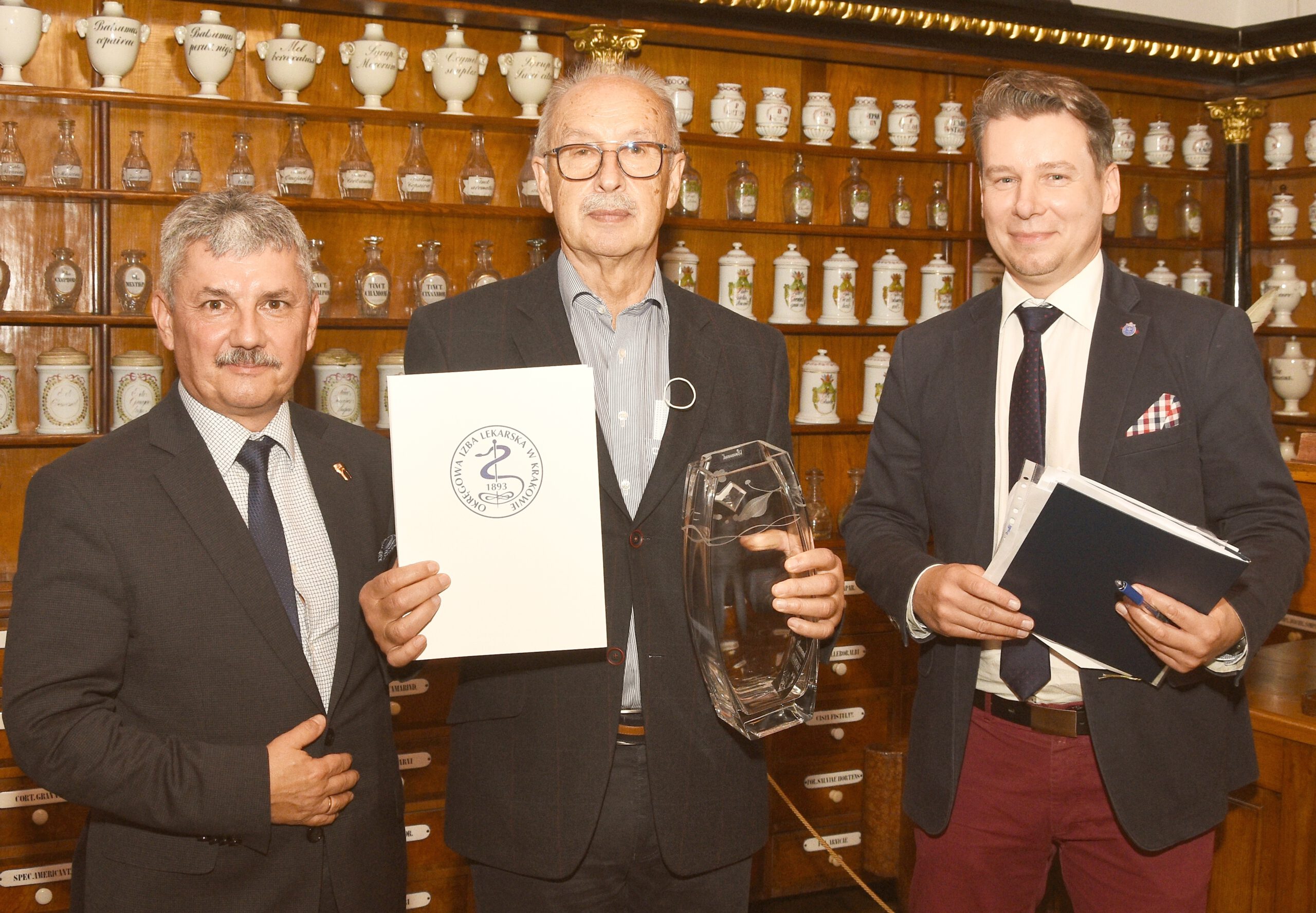 On November 19th, at the Pharmacy Museum of the Jagiellonian University, the 9th Own Recipe Liqueurs Competition was held, organized jointly by the Regional Chamber of Physicians and Dentists

In Cracow and the Regional Chamber of Pharmacists. Although the event was intimate, there was no shortage of liqueurs to be tasted. Each of the 20 entries was unique, because it was prepared according to an original recipe, often refined in the smallest detail. Each of them – which is a feature of tinctures since the times of Hippocrates, who allegedly developed one such recipe – had medicinal properties.

However, points were awarded not for this feature – which by the way would be quite understandable as the jury consisted mainly of doctors and pharmacists (RCPD vicepresident Dariusz Kościelniak, Agata Bartoszek from the RCPD office, vicepresident of RCP Dr Przemysław Szybka and Maryla Lech, RCP secretary general) – but for taste and flavour attributes. The award from the RMC President went to Dr Zygmunt Madejski, a gynecologist from Miechów, for dereniowka based on dogwood and blueberry berries. The doctor also won the audience’s award for the elderberry flower and elderberry root liqueur. RCPD honorable mentions went to Maryla Lech for sweet chokeberry-raspberry liqueur and to dr Lucyna Samborska from Dębica for a dry pinetree liqueur.

The award from the RCP President for a sweet liqueur went to Tomasz Kloc from Bytom for the distinctly flavoured “Cinnamon Shops” liqueur and to Elżbieta Perek from Cracow for the original-flavored tincture – made of prickly pear. Honorable mentions were awarded to Michał Marcinkowski from Gdynia for the dry “pine note of oblivion” liqueur and to Jadwiga Miśkiewicz from Cracow for the sweetly-flavoured cherry-raspberry liqueur. 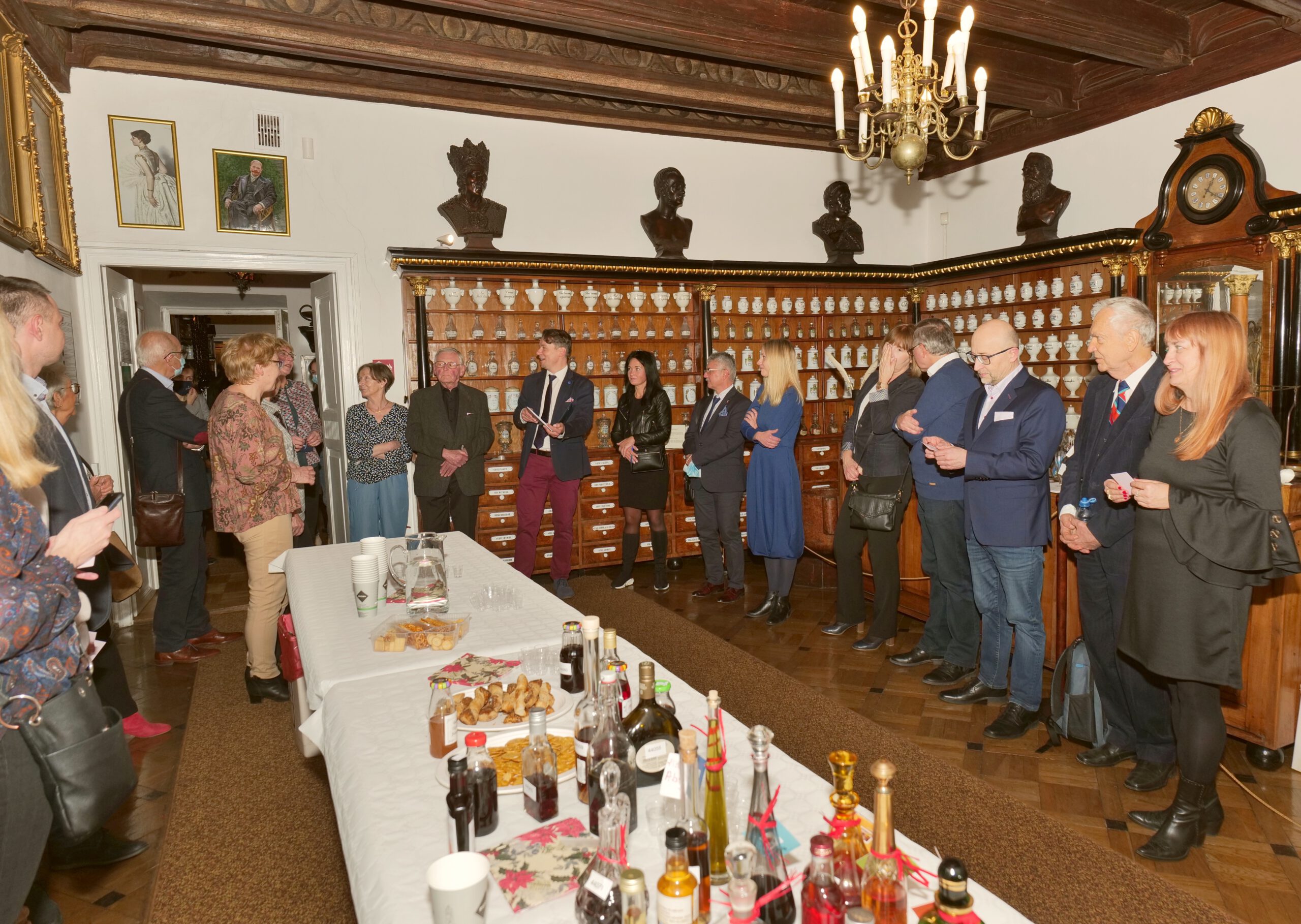 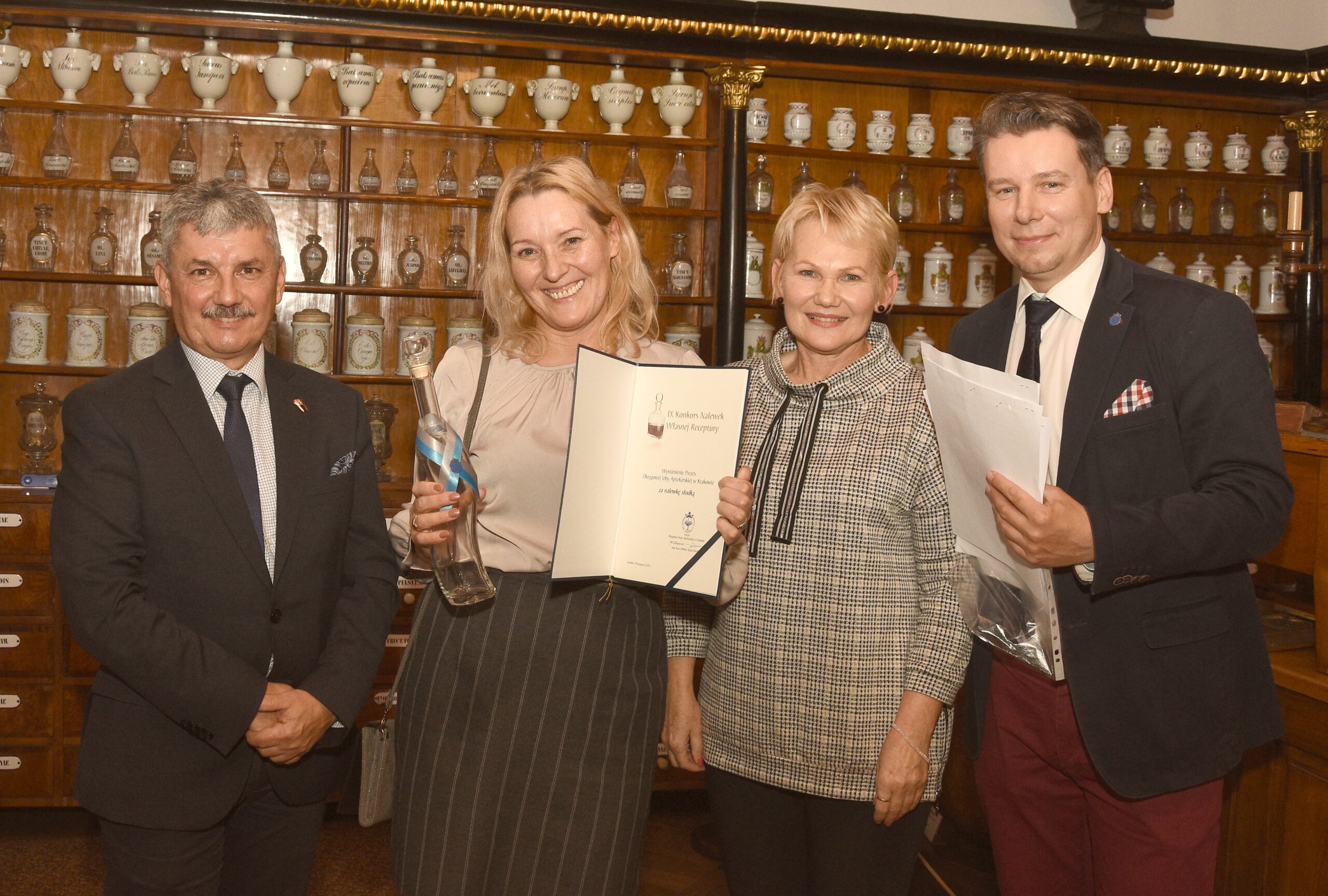